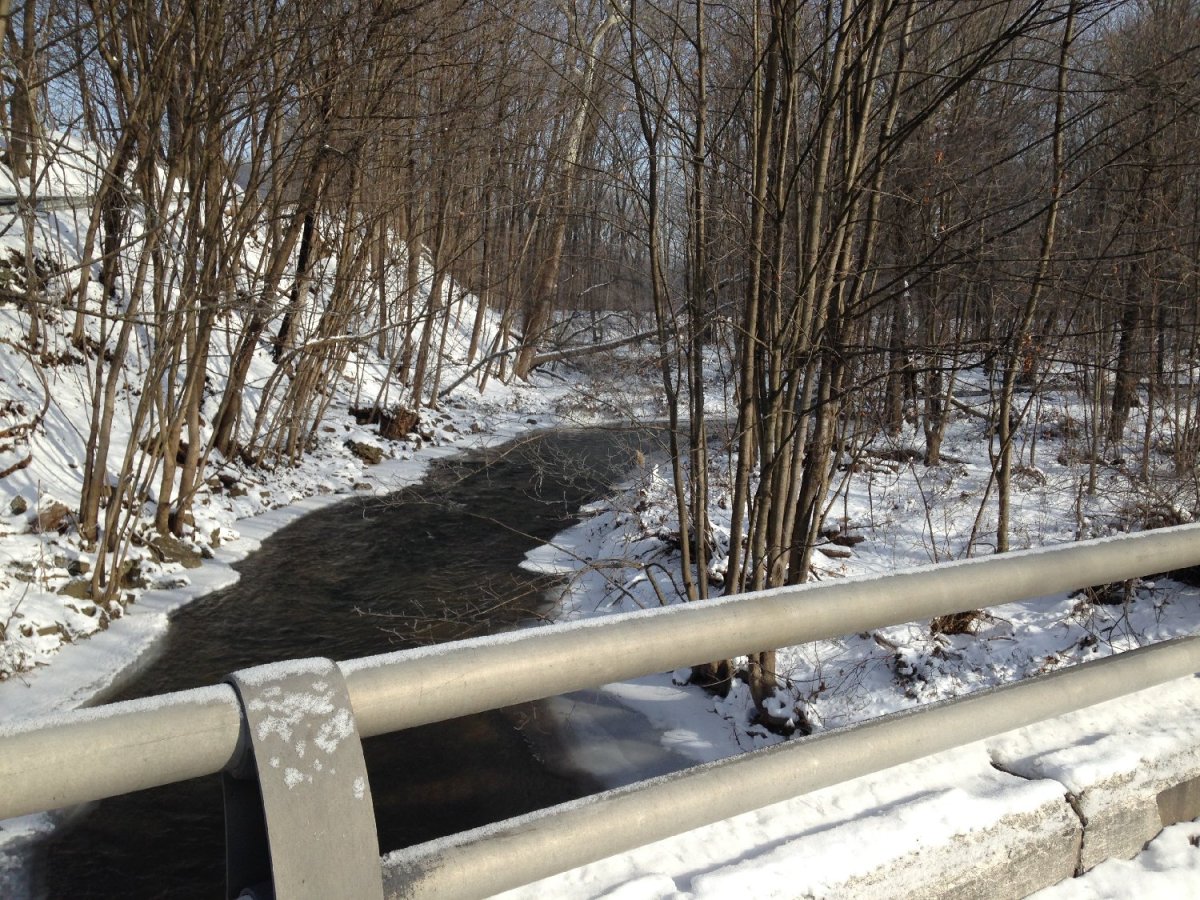 Well, sort of, anyway. The past few years, I have found driving in the snow a bit annoying, especially when the weather is unexpected, the roads aren’t cleared, cars are in places they have no business being, and a one to one-and-a-quarter hour commute from work to home can take upwards of four.

But I absolutely love the stark crystalline beauty of snow. Which I guess is the yin and yang in me. After all, how can I feel that way, when I am also so  enamored of flowers in riotous bloom, the gentle new green of Spring, the flaming colors of Autumn? I suppose it’s Nature that I love, in all its glory, even at its most overwhelming.

On my way  home from the post office/bank/grocery store early this frigid Saturday morning, I was complaining aloud about how cold I was as I clung to the steering wheel that somehow, impossibly, still felt like an ice cube in my hands despite the heat blasting so hard my eyeballs were turning to sawdust. I was grumbling and sour and using, as usual, language I would certainly avoid in company other than my own.

And then, I actually looked out of the car window.

And stopped, right there in the middle of the deserted, snow-covered road.

And got out, despite the temperature that had not yet topped ten degrees.

Because what I saw was beautiful.

Crossing the road on cold-numbed feet, I took the photo above with my phone, of the Hosensack Creek as it passes beneath the bridge on Schultz Bridge Road. (At least I believe it is the Hosensack at that point, and not one of the other numerous watercourses in this area–if anyone knows for certain otherwise, please enlighten me.) I stood there a while longer in contemplation of the grandeur Nature provides us. Though chilled, I no longer cared quite so much because, like the Grinch, my complaining, whining little heart grew ten times larger in those few moments.

So I went home, stuck my tingling toes into a pair of actual snow boots, slipped on my ear muffs, and went for a walk. In my own yard, but a walk through the snow nevertheless. The below photos are of the Hosensack Creek as it runs though my property (and yes, I am at least positive it’s the Hosensack here).

I also took a photo of the little stream that runs perpendicular to the creek. As I stood beside it listening to the flowing water making its way through the ice, I realized it sounded like an enormous, clogged toilet constantly giving way. Not very romantic, but true. The sound made me laugh out loud before I headed back inside to warm up by the fireplace, realizing how very fortunate I am to have this world to live in.

I am a multi-published author, illustrator and crafter. The creating keeps me sane. View all posts by robinmaderich 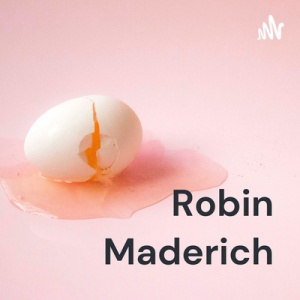